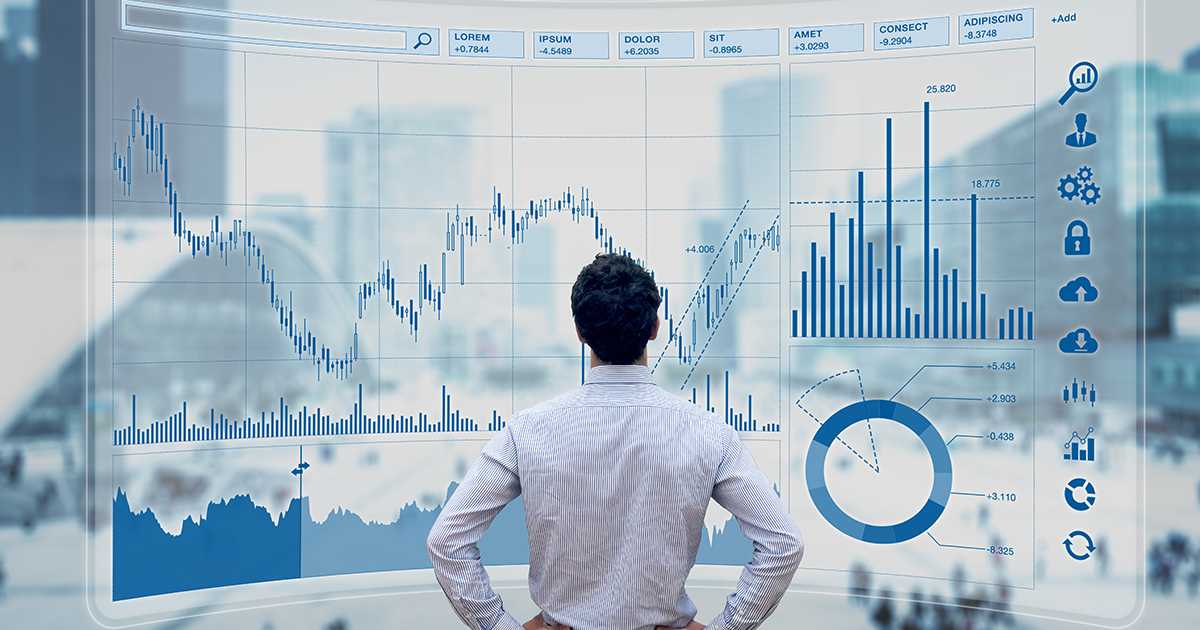 Approaching the Markets During Mid-Terms

The relationship between mid-term elections and the stock markets have been well documented since 1946. This year’s mid-terms are expected to sway the current 50/50 split in the Senate to either side with 35 senate seats up for elections — 14 of which are currently held by Democrats and 21 by Republicans.

Like most elections, this one is highly competitive, and investors are keen on the outcome as it influences policy. Additionally, there have been looming fears about an impending recession due to rising inflation, the war in Ukraine, and slow economic growth. Investors are keenly watching the Leading Economic Index (LEI) and Coincident Economic Index (CEI) trends to assess the economy’s health.

Apart from the power shift in congress after the midterms, investors are also looking at various factors. Notably, the midterm results could indicate the next presidential election and the possible policies that will influence the market.

Noam Chomsky once said, “It is important to bear in mind that political campaigns are designed by the same people who sell toothpaste and cars.” This statement shows the undeniable connection between the markets and politics.

The second and third quarters leading up to the midterm elections are usually the worst quarters for the markets. It’s worth noting that post-midterm market performance is very different. The market bounces back, and it has yielded a 16.3% average return in the past, typically during the first three months following the elections.

It’s unclear why the market changes a year before the election. However, one of the main factors could be the uncertainty with policy. The majority party often controls the social and economic policies, leading to uncertainty on how congress may vote. However, elections resolve this uncertainty leading to a booming market.

How Should You Approach the Market During Midterm

It requires discipline to invest through market volatility. Making mistakes in this period may negatively affect investment goals. Investors should keep a few things in mind when investing in this period.

Don’t Be Led by Feelings About Politics when Investing

Yes, investors have political opinions. However, they are best expressed when voting. According to polls, Democrats and Republicans feel better about the economy under their respective political leaders. However, it doesn’t necessarily mean the other presidential candidate is underperforming. For example, during the Obama presidency, the S&P 500gave an annual return of 16.3%on average, and during the Trump administration, it was 16.0%.

If investors allowed their political opinions to dictate their investing discipline, they might have missed these benefits. This was the highest the market had been in the last 30 years.

An investor should be patient when investing in this volatile period. There’s higher market volatility in the election year because of the increased political uncertainty. Additionally, it’s impossible to estimate the effects of financial and geopolitical crises such as the War in Ukraine, and the recovery after the Covid pandemic.

No matter the outcome of the results, markets tend to stabilize. Though one can be tempted to sit out the uncertainty, it may be at the risk of missing the rebounds that occur after an election. For example, the market dropped significantly in 2016 and 2020 in early November. However, after the results were finalized, the markets increased by 7.3%.

Mid-terms have historically attracted a lot of attention and have sometimes led to reduced returns in the market. However, the market usually rebounds after the election, leading to higher yields. Though political outcomes may affect the deficits due to possible gridlock, the market will still do well. For this reason, long-term investors should be disciplined and patient during the midterms. And investors should always consult their financial professional when considering any decisions involving the stock market.