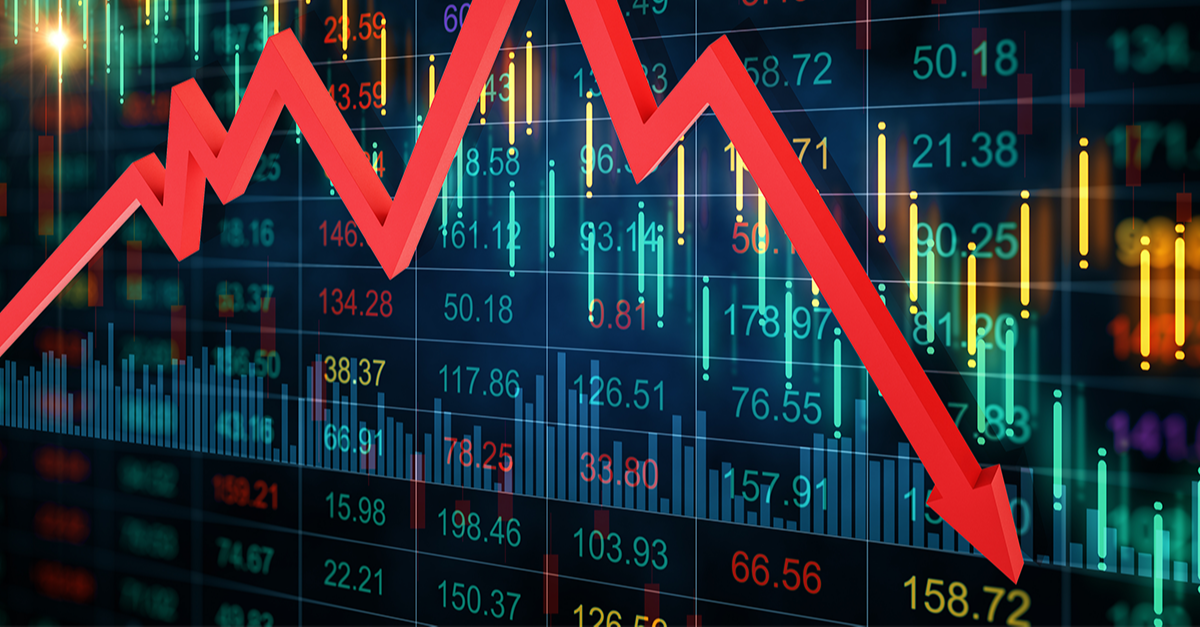 There is no doubt that a global recession would have significant impact on businesses and individuals worldwide. During the Covid-19 pandemic, the United States reported the highest unemployment rate since the Great Depression. Many businesses were forced to close their doors due to decreased demand for their products or services. This led to mass layoffs and a decrease in real income.

In 2022, consecutive quarters of economic decline have led to recession speculations. But what is a recession? How long does it last, and what causes it?

A recession is a significant decline in economic activity spread across the economy, lasting more than a few months. It is visible in industrial production, employment, real income, and wholesale-retail trade.

The National Bureau of Economic Research (NBER) declares a recession when the economy reaches its peak and declines for at least six consecutive months. 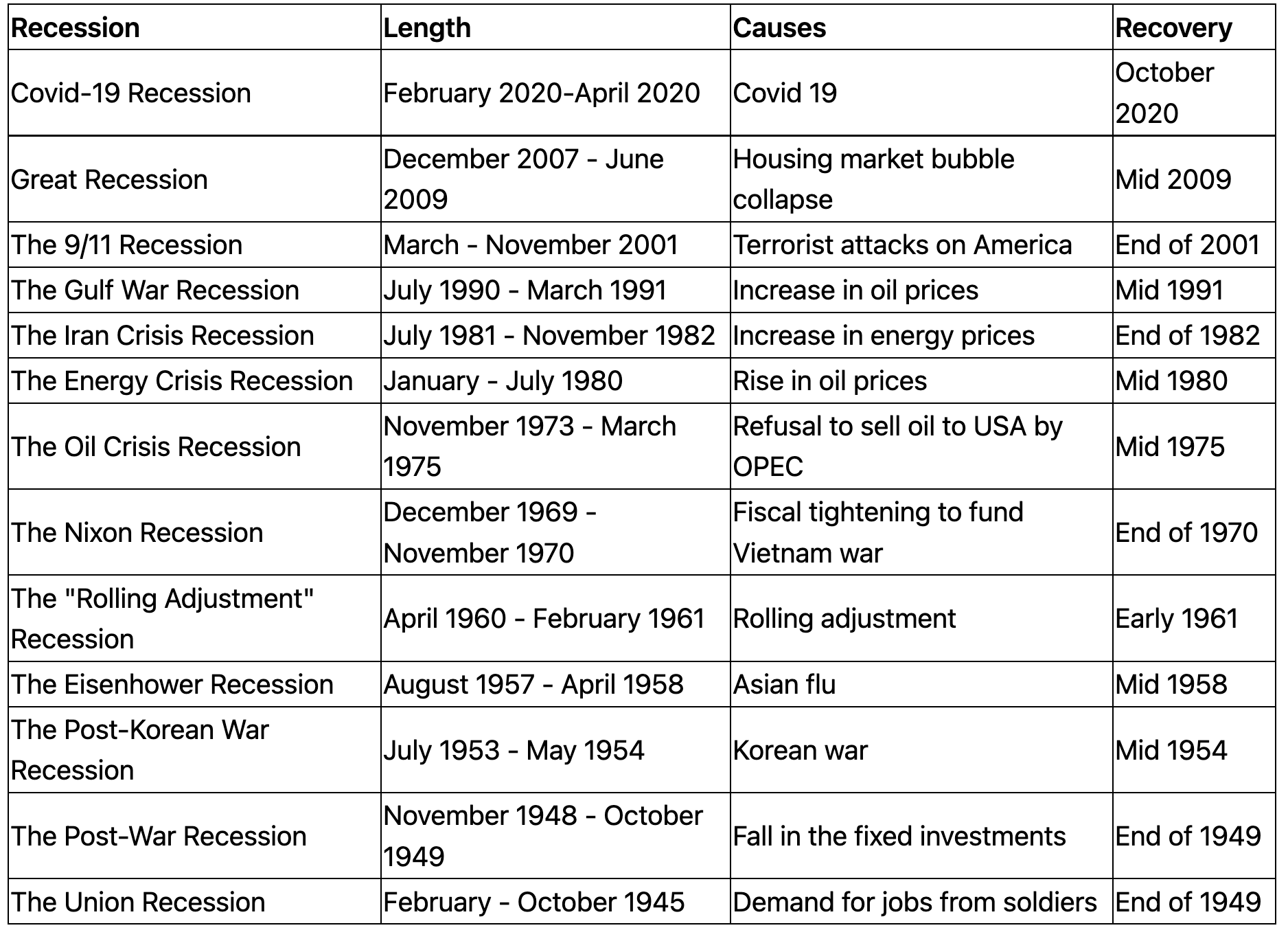 The U.S. has experienced 13 recessions since World War II. The most recent recession was from February 2020 to April 2020. This was also the shortest recession because it only lasted for two months. However, it was also the deepest recession, and the unemployment rate soared to 14.7%.

The primary cause of the 2020 recession was the Covid-19 pandemic, which decreased demand for goods and services, forcing businesses to lay off workers. The decrease in consumer spending also led to a decrease in real income.

Apart from that, the shutdowns of non-essential businesses and the decrease in international travel also contributed to the economic decline.

From December 2007 to June 2009, the U.S. experienced the Great Recession, which was caused by the collapse of the housing market bubble. This was followed by a sharp increase in oil prices and decreased consumer spending. The unemployment rate peaked at 10% in October 2009.

Another significant recession in U.S. history occurred between 1981 and 1982. The decline emanated from the Federal Reserve's monetary policy to fight inflation by increasing interest rates after a trigger by a rise in oil prices. This move strangled the money supply and stopped the economic expansion that had been going on for almost a decade.

Are we in a recession? It is still too early to tell. However, the U.S. may be heading toward another recession if the current trends continue.

Over the last 2 quarters, the U.S. economy has contracted. If the definition of a recession is two consecutive quarters of economic decline, the U.S. is technically in a recession.

However, the National Bureau of Economic Research (NBER), the official arbiter of recessions, has not yet declared one.

There are several reasons why the NBER may not declare a recession. First, the NBER looks at several indicators, not just GDP. They consider employment, personal income, industrial production, and wholesale-retail sales.

When the economy reaches its peak and declines for at least six consecutive months, it is considered a recession. The U.S. has experienced 13 recessions since World War II, the most recent being in 2020.