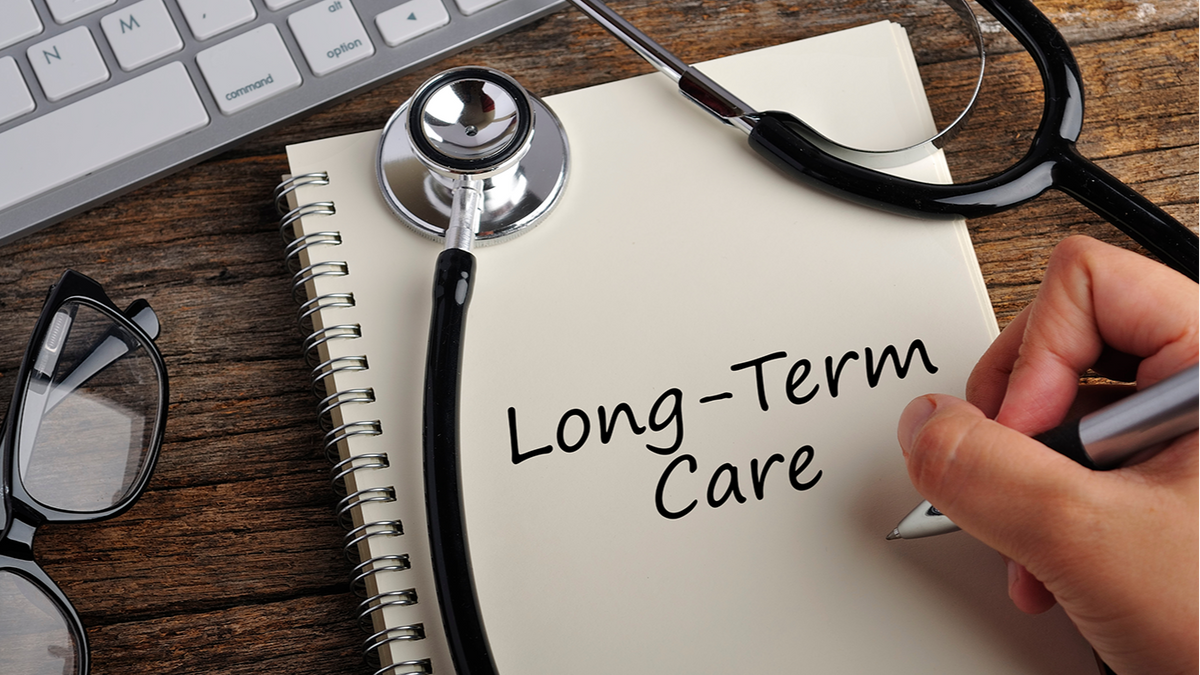 Nearly one-third of all seniors live by themselves, according to the U.S. Census Bureau. That's close to 14 million seniors aging alone. This suits some seniors just fine, however it’s vital for seniors living alone to interact with others. A recent article in the New York Times notes how our society has evolved: “The trend has been driven by deep changes in attitudes surrounding gender and marriage. People 50-plus today are more likely than earlier generations to be divorced, separated, or never married. Nearly 26 million Americans 50 or older now live alone, up from 15 million in 2000. Women comprise about 60 percent of those living alone.”

Overall, those living alone show higher levels of anxiety and lower levels of happiness than couples who live together but don’t have children. However, it’s hard to discern whether this is a direct cause of living alone, or a result of factors that lead to living alone such as relationship breakdown, according to the Blurt Foundation, based in the U.K.Aside from special situations, people aging alone experience worse physical and mental health outcomes and shorter life spans, says Professor Markus Schafer of Baylor University.

Many older people live in homes with at least three bedrooms, census data shows, but downsizing is a challenge because of a shortage of smaller homes, the Times article points out. Assisted living and a nursing home are two things to consider, depending on your health, notes the National Institute on Aging (NCOA.) Some men and women are ready to leave their homes large or small. They feel they will be more comfortable and be able to get help when they need it. Having and empty nest and a large house to take care of also brings some couples to assisted living.

Sources of income such as pensions, Social Security, investments, and savings are all factors that can influence where you go. If you are thinking about assisted living or other possibilities, be aware that costs can vary widely, and your state of residence can influence costs as well. Your doctor could provide insight, and a financial advisor who has worked with older people could sort through some of the options.

A Full Life for Seniors

America faces many challenges, and helping seniors live a full life is certainly one of them. That entails building awareness among seniors themselves as well as the population at large. For the many seniors who live alone regular contact with old and new acquaintances is important. If they have not had much interaction with other people, there are ways to spur contact such as volunteering at a local hospital, church. or community center. Our society, particularly its younger members, would benefit for what seniors have learned over the years.